Get fresh music recommendations delivered to your inbox every Friday.
We've updated our Terms of Use. You can review the changes here.

The Nutcracker and the Mouse King

by The People's Liberation Big Band of Greater Kansas City 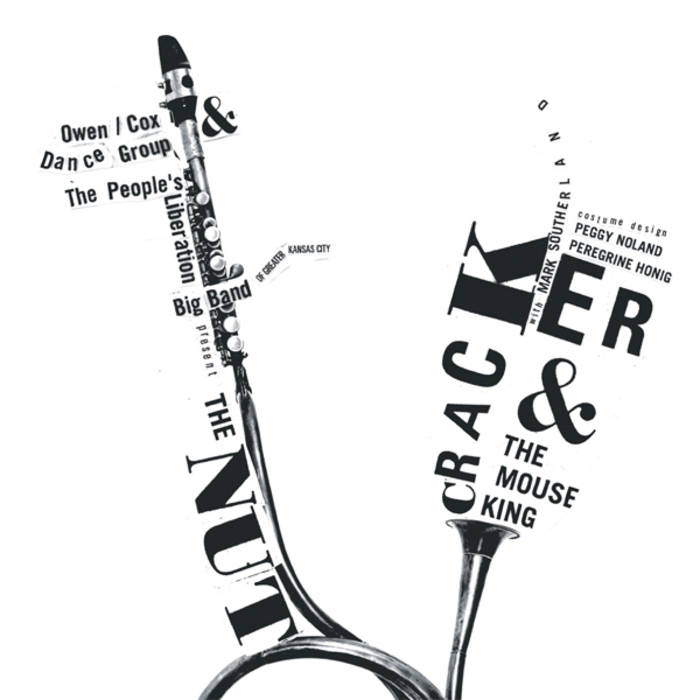 Olga Kivius I never thought that someone could force me to listen to "The Nutcracker". Russians know it by heart from childhood, it sounds everywhere, not only during ballet shows ))
This is the incredible interpretation of this music by the jazz big-band led by pianist B.Cox. They play everything: from classical swing to free jazz, but a variety of styles is not so shocking than the very choice of using them & unexpected transitions between, made with great humor.
I wonder what Tchaikovsky would say ))) Favorite track: Waltz of the Snowflakes.

more info on this production at owencoxdance.org

Bandcamp Daily  your guide to the world of Bandcamp